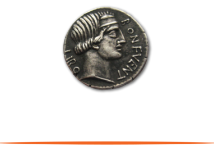 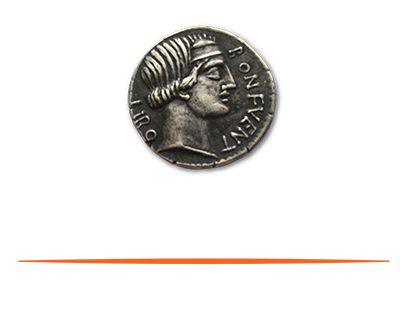 Valuing public companies is easy, just look at its market capitalization — number of shares times share price. But how does one value a private company? The number of shares is not publicly available nor do the shares have an agreed upon price.

If someone buys a private company that’s a clear indication of its value. But if you’re an investor looking to buy or a company insider looking to sell, how does one determine the company’s value before the deal?

Does the Company Have Sales or Profits?

Does the company have revenues, cash flow and/or profits? If so, it’s pretty simple. Look at companies in the same industry that have similar numbers and see how they’re valued. If it’s a solidly profitable, mature company then it’s easy to find comparables in an industry where valuation metrics are well established. If the company has a better growth trajectory than others, then it gets a higher multiple. If it’s taking market share that also lifts the multiple.

If it’s a small company or a start-up without profits, look for a similar company that was recently acquired by a larger entity. What was the acquired company’s sale price? That’s a good comparison.

Of course, it’s all very subjective. Valuation is more of an art than a science. If the company you’re looking at has a higher growth rate than the acquired company that would lead to a higher valuation.

If there aren’t any recent acquisitions in the industry look at the company’s cash flows. How stable and predictable are they? Is it up big one year, then down the next? You don’t want to see huge volatility, that brings down the company’s value.

Valuation becomes an issue when a company wants to raise capital. If it’s a pre-revenue company that just launched a product — or has one in development — then insiders are really selling the dream to a new investor. The investor needs to believe that the product is much better than what’s on the market, that the management team is great, and that the company is going to be a success.

In this situation, the company needs to talk about the market’s potential. What’s the market’s size and how attractive is it to investors? It needs to bring out those figures to come up with a reasonable valuation.

The company also needs to show what venture capitalists (VCs) are paying for similar companies. Investors need to see what makes this company better than those already operating. It helps to present a pro forma model with projections. What will the revenues be in three years? How many customers does the company expect to get? What is the churn rate? Investors will likely push back and say that seldom do optimistic models pan out the way the company expects.

Investors Hold All the Leverage

Company insiders need to present projections to spell out what it thinks it’s worth, but at the end of the day the investor determines the price.

You can say your company is worth $1 billion, but if after multiple searches and pitches you only find someone willing to pay $20 million, then that’s what it’s worth. Of course, if the company thinks the valuation is too low it should push back. But then it needs to explain why it’s worth more than what the investor thinks.  Sometimes that’s successful, but for the most part, investors hold all the leverage.

This is like the “Shark Tank” TV show. Many start-up owners think their companies are worth way too much money and they fixate on that. But in the early rounds of funding, such as the seed round, VCs want low valuations. They want the valuation to increase for the Series A round of funding, then increase more for the Series B round. Eventually they want the highest valuation possible for the initial public offering (IPO).

Every situation is different. At the end of the day, the company insiders will not determine the valuation, the investor will.  This is a price discovery process. After all the pitching, the company needs to find the investor who is most interested this project, and see what valuation they give it.